Get Set For New Experiences!

Luke 1:36-37 NKJV | “Now indeed, Elizabeth your relative has also conceived a son in her old age; and this is now the sixth month for her who was called barren. For with God nothing will be impossible.”

Names. Labels. People will always give names and labels to situations. Folks had carefully watched Elizabeth from the time she got married. They waited for her to get pregnant and give birth, but that didn’t happen. So they gave her a name: barren. But that was not the name the Lord had for her. John the Baptist, the forerunner of Jesus, had to be born at a certain time. So Elizabeth appeared barren until the time drew near for John the Baptist to come into the world.

In the same area of her life where Elizabeth had been called ‘barren’, God caused her to be fruitful. Are there areas of your life where you have experienced shame and disappointment? Have people labelled you a certain way based on what they’ve seen in your life so far? Fret not. It’s time for new, fresh experiences in these same areas where you have suffered shame.

The Lord, as always, is committed to giving you new experiences. Folks will look into your life and see no reasons to call you ‘barren’ any more. It’s time to step into new horizons. It’s time to shatter those limitations. You will break records. Even you will be shocked at what God does with you. Get ready! 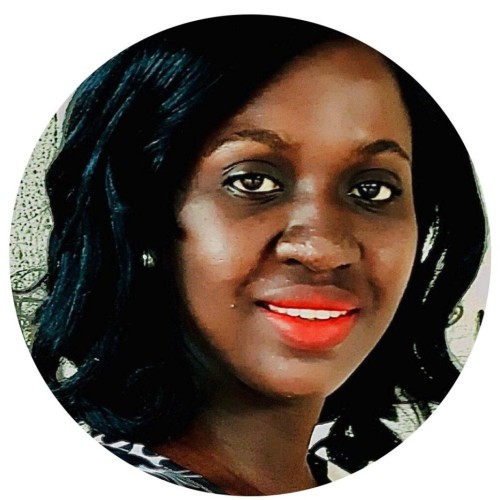 Wildfire SouthWind
Wildfire SouthWind is a Consecrated One discipled by Rev Wildfire; and serves as a Pastor and Missionary in the Wildfire Mission. She's been equipped by the Holy Spirit to minister words of healing and hope to her generation.
Previous articleIt’s A Waste Of Time
Next articleHow Deep Is Your Love?