Be Present in His Presence

Ezekiel‬ ‭2:1-2‬ ‭NLT‬‬|““Stand up, son of man,” said the voice. “I want to speak with you.” The Spirit came into me AS HE SPOKE, and he set me on my feet. I listened carefully to his words.”

‭‭The above scripture is very interesting to me. This is why; God is telling him to “stand up” but God apparently didn’t want him to actually do it himself. Because directly after the command came it says “the Spirit came into me as He spoke and He sat him on his feet”.

The man didn’t do any of it. He was just present in His presence as the Lord spoke. The Spirit is the One who actually did the work. The Bible says “it is Him that works in us to will and to do.”

I want to remind you that the Holy Spirit is at work in you. Anything God ever says to do He doesn’t ever actually expect you to do it alone. He wants you to just receive the word as Mary did, “let it be to me according to Your word.” To just be present in His presence. His Spirit is the One Who is here to help you carry it out and most cases just do it in you. Bliss be with you. 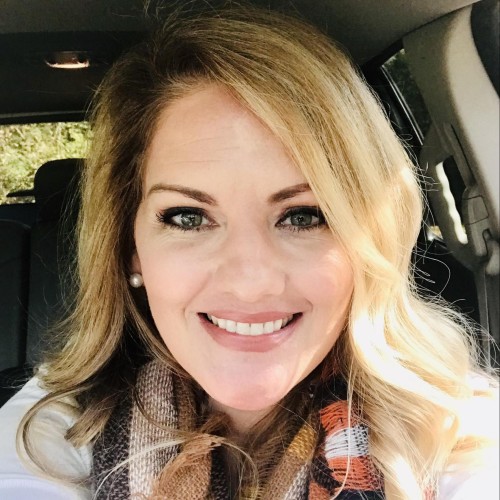 Wildfire WestWindhttps://www.revwildfire.com
Wildfire WestWind is a Consecrated One; and has the honor of helping Rev Wildfire as a Missionary and Pastor in the Wildfire Missions. She is an amplifier for the voice of God on the earth; transmitting Holy Spirit inspired teaching and preaching to God’s chosen people all over the world.
Previous articleYou Are His Jewel
Next articleJUST RECEIVE!(1)-Humble As A Child.